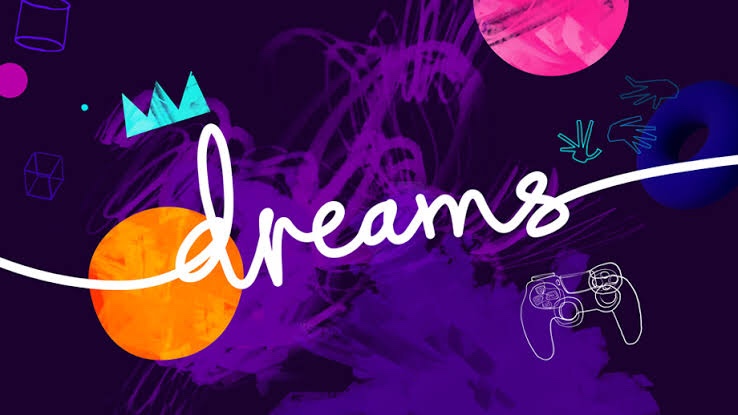 There are five phases of sleep in a sleep cycle:

Stage 4: The brain produces delta waves almost exclusively. It is difficult to wake someone during stages 3 and 4, which together are called “deep sleep.” There is no eye movement or muscle activity. People awakened while in deep sleep do not adjust immediately and often feel disoriented for several minutes after waking up. This forms 12 to 15 percent of total sleep.

Just as there are varying opinions as to why we dream, there are also different views as to what dreams mean. Some experts say dreams have no connection to our real emotions or thoughts. They are just strange stories that don’t relate to normal life.

Others say our dreams may reflect our own underlying thoughts and feelings — our deepest desires, fears, and concerns, especially recurring dreams. By interpreting our dreams, we may be able to gain insight into our lives and ourselves. Many people say they have come up with their best ideas while dreaming, so dreams may be a conduit of creativity.

Often people report having similar dreams — they are being chased, fall off a cliff, or appear in public naked. These types of dreams are likely caused by a hidden stress or anxiety. While the dreams may be similar, experts say the meaning behind the dream is unique to each person.